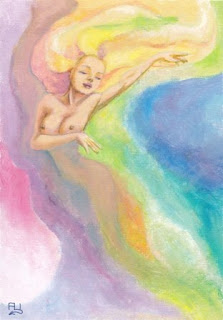 Also discussions on the role of "Bears on the Barricades," the role of trans persons in rainbow history and culture, immigrants/refugee contributions to LGBT culture, the importance of  rainbow humanists and the anti-fascist movement on the rainbow barricades -- especially in nations facing growing threats from violent neo-nazis, intolerant politicans, negative media and homophobic religious leaders.  Discussions also covered research in the Nazi and neo Nazi persecution of homosexuals -- followed 10 years after the liberation of Auschwitz by Franco's Tefía concentration camp in Spain, and the growing number of LGBT monuments paying tribute to LGBT people arrested, imprisoned, and murdered over the millinnems.

Art and photography illustrated the works of colleagues from Poland, Belarus, Russia, Estonia, Finland and elsewhere.  Films included the Canadian "Beyond Pride" covering prides in Vancouver, Sri Lanka, Brazil and Russia and the British drama "Unchechen" displaying the recent wave of persecution and violance against gays in the Chechnyan republic of Russia.

Stockholm -- Presentations, poetry, art, and film screenings were part of the Tupilak (Nordic rainbow culture workers) and the ILGCN (rainbow culture international) -arranged event at the Old Town gay-friendly pub Secret Garden marked May 17 as the international day against homophobia and transphobia.

Presentations included program plans from the Södertälje Art Hall producer Sarah Florén for the October 13-14 part of the 2nd Nordic Rainbow History & Art Month and Bill Schiller on the other 12 Nordic  cities in the October Month -- ranging from Reykjavik to Vilnius.

Andrea Sjöfelt presented the outslines of her seminar "scientific rascism in the care system yesterday and today for transgender people"  to be deliverind in full in Stockholm and Södertälje during the Nordic Month.

The Stockholm event also expressed special greetings to colleagues in the northern Swedish city of Umeå -- also marking this as IDAHOT Day and screening the film "Komet" with the prescence of the film director participating in a panel discussion..

Special salutes were made to colleagues in the dictatorships of Belarus and Chechnya. 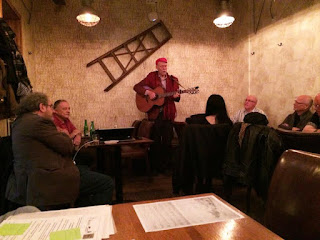 ILGCN awards announced included the "Roger Casement" 2017 dipoma for journalism (named after the human rights pioneering homosexual executed by the British 101 years ago) going to the Russian LGBT Network reporting on the persecution and murder of Chechnyan gays, Russian journalist Elena Milasjina of Novaja Gazeta, facing death threats for reporting on the situation in Chechnya. and Ulf Andersson, editor of Sweden's Amnesty Press.

The ILGCN "Rainbow Warrior" 2017 was announced , going for the first time posthumously to French policeman, Xavier Jugelé, a popular gay activist murdered in a recent terrorist attack in Paris.

ILGCN film awards for the coming year went to the U.S/Russian documentary, "Campaign of Hate," the annual LGBT film festival in St. Petersburg "Side by Side" and the British short-film drama "Unchechnen" about the violent mistreatment of gays in Chena.

Also, a call for a pink dollar boycott of tourism and investment in Indonesia -- with the news of the sentencing of two young gays to 85 cane lashings -- sentenced on IDAHTO day as pointed out in the international news media.

A special IDAHOT salute was made to the young- 2-years-old Ukrainina Bears, organizing international Bear events during the Eurovision Song Contest in Kiev, helping challenge the stereotypes often describing gays as "half" men in the Eastern European media, political and religious circles -- undesering of human rights.

And a Swedish skål was made to American whistleblower, Chelsea Manning, released on IDAHOT Day after 7 years in prison. 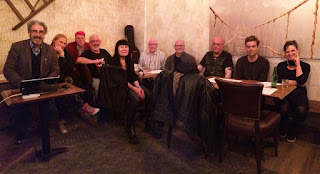 The BBC tv and Al Jazeera reports showing the men taken into a police bus also reported that the young men wept when hearing the verdict.  The reports also emphasized that the sentence came on the world day against homophobia. 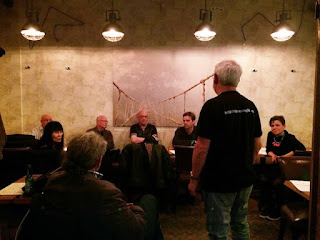 The ILGCN, Tupilak, Nordic Rainbow Humanists and Bears International not only send a loud protest – but also call for a global rainbow cultural, tourist and investment boycott of Indonesia -- a nation spending huge amounts of money daily on BBC television advertising in hopes of attracting more foreign investments and foreign tourists to Indonesia.
The tourist adds display a harmonious people, beautiful scenery, and much food – to the song of the long-deceased American musician, Louis Armstrong, singing about "green trees and red roses, too...in a wonderful world.”

We propose that this rainbow boycott begins on this IDAHOT Day, May 17, 2017. 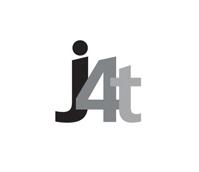 Tupilak & ‘Journalists for Tolerance’ Campaign of Belarus LGBT Journalists Announce Contest for Anti-discrimination Reporting!!
CONTEST: ‘The Best Anti-Discrimination Journalist in Belarus-2016’
TUPILAK (Queer Cultural Workers in the Nordic Region, www.tupilak.org) in cooperation with the ‘Journalists for Tolerance’ Campaign of Belarusian LGBT Journalists (www.gaypress.eu) announces a professional contest for the Belarusian journalists on the best anti-discrimination reporting. The best authors of articles and/or photo-audio-video reports, fostering equality of vulnerable social groups in the Belarusian society will be announced on the International Human Rights Day on December 10, 2016.
The winners will receive a special award from the contest organizers. Also, the winner will have a possibility to visit LGBT organizations in Stockholm, in order to prepare topical publications, in 2017.
It is suggested that the contest materials have to appear in the media within the period since November 1, 2015 till October 31, 2016. The contest materials have to be submitted to the e-mail address gayjour@gmail.com  for consideration no later than on November 30, 2016.